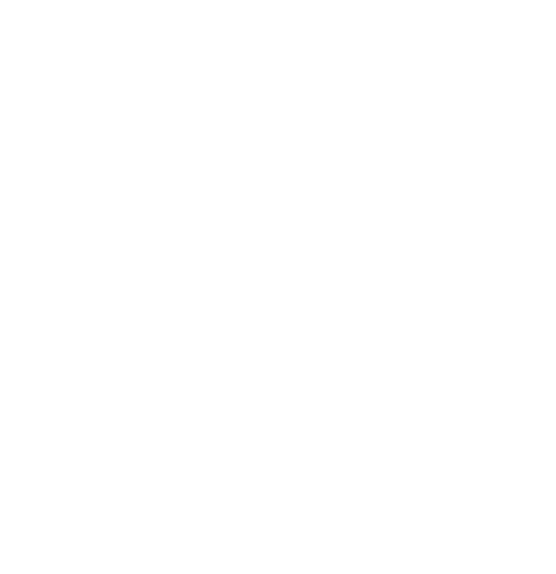 Punta Gorda is full of history!  Check out our parks, statues, historical buildings and landmarks.  There is so much to learn about this wonderful community!

The name Punta Gorda (“Fat Point”) has been on maps at least since 1851, referring to a point of land that juts into Charlotte Harbor, an estuary off the Gulf of Mexico. It was in the late 1800s that early settlers began to arrive in what is the present-day Punta Gorda area. Read More

View all
ADD A LISTING

Sorry, no records were found. Please adjust your search criteria and try again.

The History of Punta Gorda

The City of Punta Gorda was incorporated on December 7, 1887. It is one of the most deeply rooted cities on the West Coast of the State of Florida and the oldest in Charlotte County. The City grounds were initially owned by Col. Isaac Trabue, a successful lawyer from Kentucky, and by his wife Virginia Taylor. The City, originally known as Trabue City, was surveyed by Kelly B. Harvey. Its first lots were sold during the state exposition of 1885; and soon after that, the first settlers arrived in the company of the Florida Southern Railway.

Within the next few years, a group of citizens and Mr. Trabue himself decided to change the name and establish a local government. The City of Punta Gorda was born as a thriving settlement on the crossroads of the Florida Southern Railway and the Morgan Steamship Line on Charlotte Harbor –with regular service to Havana, Key West, and New Orleans.

The transportation of cattle, phosphate, and large quantities of fish and seafood became the primary economic source of the City of Punta Gorda. In fact, it was never meant as a fisherman’s village but as a complex intersection of various modes of transportation where boats had always a recreational focus.

In a series of insurance maps, drawn by the Sanborn Insurance Company in 1909, the layout of the city reveals a series of clues about its development history. For instance, the block system shows how the city was meant to be read as a conglomeration of houses on relatively small lots. The plans also represent the hierarchy of the original streets, the differences between civic and domestic buildings –in terms of materials and configuration, the presence of commercial environments supported by shaded sidewalks with wooden colonnades, and the general order of things. But, most importantly, this sequence of maps allows the normal resident of Punta Gorda understand the morphology of the city structure, the spatial hierarchy of its public spaces, and the significance of specific buildings in the overall context of the city.

One of these buildings was the old Punta Gorda Hotel (aka: Hotel Charlotte Harbor c. 1928) at the corner of Taylor and Marion Avenues. Undoubtedly, a resort hotel was essential to the prosperity of the railway system. In effect, one of the railway real estate development corporations was the entity that actually built the Punta Gorda Hotel. The hotel had a beautiful lawn along the riverfront and, for a long time, it was the largest facility of its kind in south Florida -with room for more than 3,000 wealthy guests.

The typical houses had a simple configuration. Pictures of homes on Retta Esplanade show wooden structures with ample porches, small towers, gable roofs, and operable windows supporting systems of cross-ventilation. The commercial buildings, on the other hand, were deep (40 ft. to 60 ft.) and narrow, with arcades encroaching over the wooden sidewalks, and with wall-painted or perpendicular signs hanging from the roofs of the arcades. Storage buildings and small shops occupied the most prominent piers along the riverfront.

Civic buildings demonstrated their community presence by means of their iconographic character. Brick was used in buildings such as the Old County Courthouse or the Merchants Bank of Punta Gorda; at the same time, a great variety of monumental towers decorated the bell towers of many of the local churches and public buildings.

The city also counted with its numerable charitable groups in charge of public improvements. For instance, a bath house was added to the City Dock by the Ladies Civic Improvement Association in 1916. Salt water bathing became one of the attractions of Punta Gorda every day of the year. The bath house had dressing rooms on the lower floor and an open-air dancing ballroom on the second.

The city’s landscape, resulting from the continuous dedication and exotic experimentations by Marian McAdow and Albert Gilchrist, was perhaps one of the most coherent in the state of Florida. Continuous rows of palm trees and shade trees protected pedestrians from the scorching Florida sun. Beautiful tropical domestic gardens were wild and untidy. Parks and waterfront areas were informal and conductive to community building.

As the town continued to grow, several events determined the future of the city as we know it. First, the development of Punta Gorda Isles, in 1958, destroyed mangroves, salt-marsh sand flats, and the home of ducks and curlew to transform the area into hundreds of waterfront homes.

Then, the Punta Gorda Hotel was devastated by a fire in August of 1959 leaving a void in the midst of the downtown area and one of the greatest scars in the collective memory of the city; the destruction of the hotel created external effects on the health of business along Marion Avenue and according to Vernon Peeples in his Pictorial History: “…its demise left a void in Punta Gorda that was soon filled by the Punta Gorda Mall.” And finally, the changing face of the city was completed upon the construction of the two Highway 41 bridges across the Peace River.

The new-comers and the old-timers have always found an amiable point of encounter within the City of Punta Gorda. Nevertheless, the new-comers still lack the sort of “institutional memory” required for the healthy re-building of an excellent urban model. It is important to clarify that cities do not get built in one day. The notion of a “collective memory” worth of reconstitution is pervasive amongst the citizens of Punta Gorda. Although it has never been articulated, they yearn for a small town feeling where the architecture of thecity enhances the idea of community and where everyone feels in control of their own destiny.

Hurricane Charley has provided the City of Punta Gorda with the extraordinary opportunity to reconstitute its collective memory. In addition to being the representation of identity and cooperative wishes, the 2005 Citizens Master Plan is a testimony to community excellence and, as of today, the clearest blueprint for a better future.